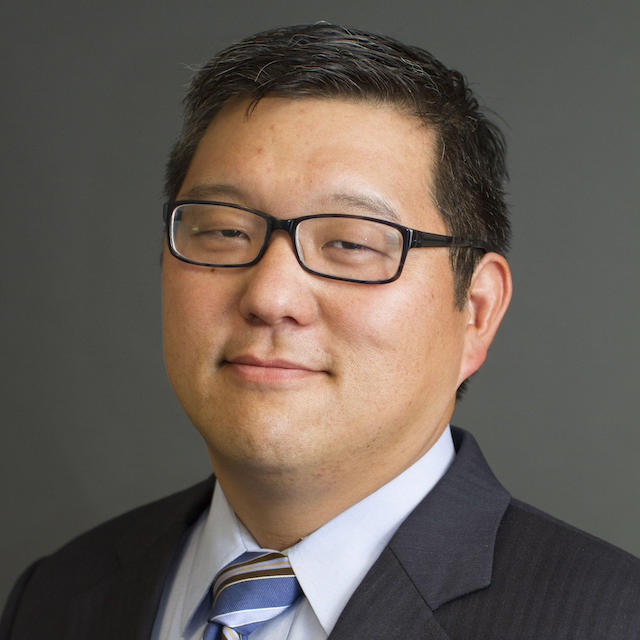 To glimpse the future of information privacy law, you should look at the work coming out of two Stanford Law School centers, the Center for Internet and Society and the CodeX center. In the past few years, these centers have housed a steady stream of fellows and clinical professors who have written some of the most interesting, vibrant, and future-looking scholarship in this field. For example, Lauren Gelman’s article on “blurry-edged” boundaries—already lauded in these pages—is a significant contribution, one that has advanced our understanding of the complicated relationship between social networks and privacy. Another excellent example is Structural Rights in Privacy, written by Harry Surden—now my colleague at the University of Colorado—during his stint as a fellow at CodeX, about how technology sometimes protects privacy in ways we fail to appreciate until the technology changes. I write now to focus on another scholar in the Stanford centers, Ryan Calo, who has embarked on a fascinating project with an excellent article, People Can Be So Fake: A New Dimension to Privacy and Technology Scholarship, forthcoming in the Penn State Law Review.

Calo focuses on “technologies designed to emulate people,” such as robots with expressive eyes or software assistants designed to look like people. We’ve come a long way since Microsoft’s Clippy the paperclip first annoyingly noticed that it looked like I was writing a letter. Computer scientists, roboticists, and companies have poured time and creative energy into designing interfaces and devices that look and act human, and they’ve made great strides in the process. To document these advances, Calo cites with care a rich, emerging, technical literature, importing dozens of studies and papers into law, saving the rest of us a lot of heavy research lifting.

Calo proves to be much more than merely an import-export specialist, however, because he skillfully examines what the rise of anthromorphic robots means for privacy. By building upon a second body of literature—studies from psychology and communications surveying how we behave when we feel as if we’re being watched by synthetic people—he sees both peril and promise in the rise of the robots and, interestingly, finds the source of both in the same psychological observation: we become inhibited in the presence of a human face, even one we know to be artificial. As we invite robots into our homes and program faces into our software, we should be mindful of this psychological response, because this kind of inhibition deprives us, as Calo cites, of Alan Westin’s “moments ‘off stage’,” leading us down the path to Ruth Gavison’s “terrible flatness” and Julie Cohen’s “bland and the mainstream.”

But Calo turns the lemons of inhibition into lemonade, by suggesting that we should sometimes intentionally trigger inhibition, for example when asking for consent to invade someone’s privacy. Perhaps rather than displaying only a traditional, text-laden privacy policy, Calo argues, websites should also include a picture of a pair of eyes above the text, or perhaps, I would add, lawmakers should force them to do so. This is a fresh spin on old, tired debates about notice and consent: tell me how you’re using my data, and I won’t read and I won’t care; put a human face on the page, and I’ll sense “a visceral reminder that the data being collected will be used and shared.”

This is rich, valuable scholarship, but what elevates his article even further is how Calo uses these observations about anthromorphic privacy triggers to critique the broader Information Privacy Law project. Calo argues, echoing Julie Cohen, Arthur Miller, and Dan Solove, that too many other privacy scholars focus only on data collection and use. He wants to broaden our viewscreen because sometimes our privacy can be invaded even when none of our data is released at all. Many of us have had this vague thought—in the practical trenches of public policy, privacy is almost always seen only through the lens of collection and use—but Calo replaces vagueness with substance, giving us a concrete factual context with which to play out the pros and cons.

This is an excellent article by an exciting junior scholar and, I gather, only the first in a planned series of articles. I eagerly await the next installment.