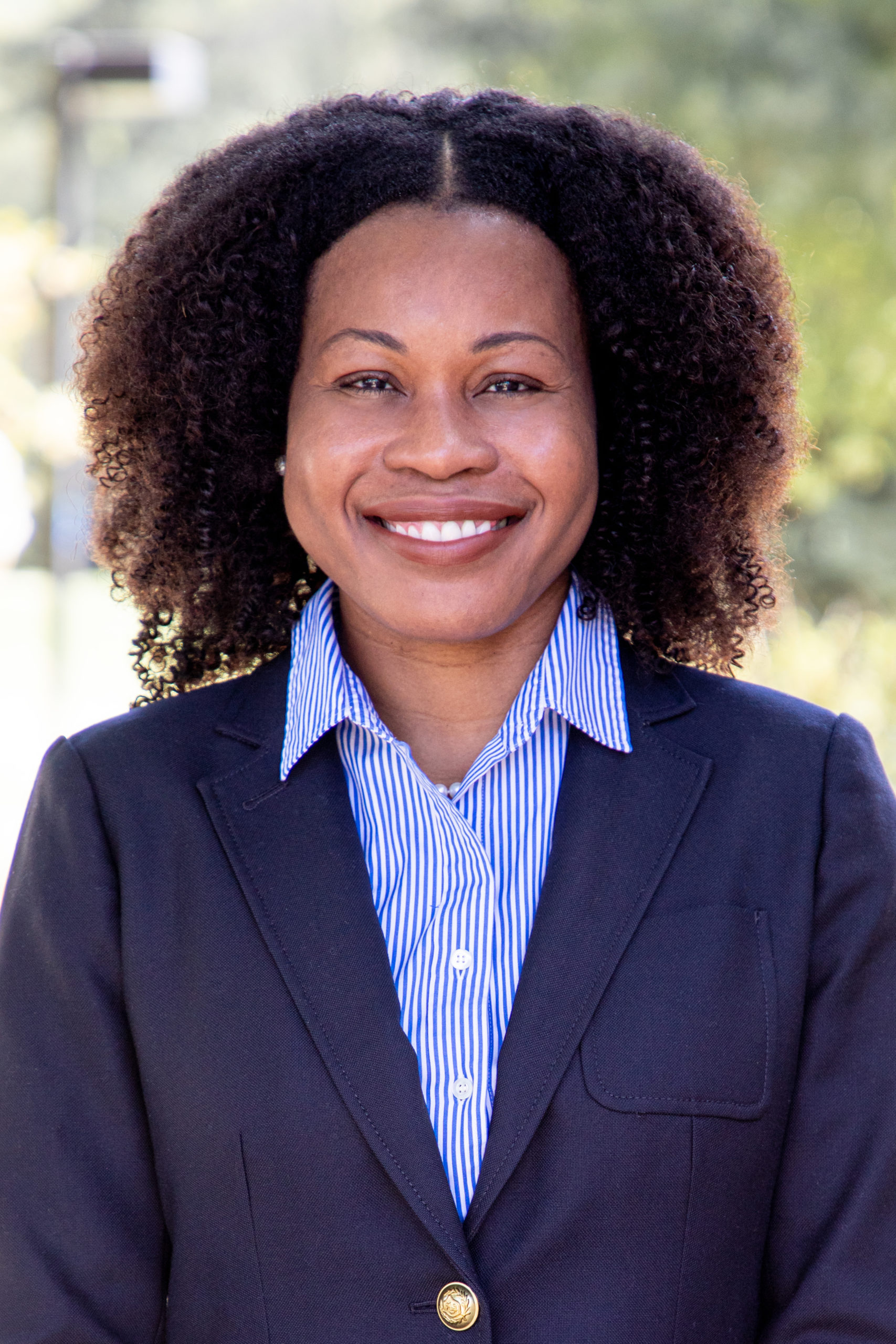 Over the last decade the use of automated license plate reader (ALPR) technology has increased significantly.Several states have adopted legislation regulating the use of ALPRs and associated data.1 At the federal level, bills have been proposed to address law enforcement agencies’ use of ALPRs and companies’ use of automated algorithmic decision-making systems.2 There has been significant debate about the privacy and constitutional implications of government actors’ use of ALPR technology and ALPR data.

However, as Professor Nicole McConlogue observes in her excellent forthcoming article, Discrimination on Wheels: How Big Data Uses License Plate Surveillance to Put the Brakes on Disadvantaged Drivers, less attention has been paid to corporate actors and the way their use of ALPRs connects with their use of automated algorithmic decision-making. Corporate entities are increasingly using data collected by ALPRs together with predictive analytics programs to determine the types of opportunities that consumers receive. Professor McConlogue makes an important contribution to scholarship in the consumer and technology law fields by exposing the relationship between ALPR technology and automated algorithmic decision-making in the automobile lending industry. Her work links what are often distinct discussions of surveillance technologies and automated decision-making, as used by the private sector in consumer transactions, thus bridging the fields of consumer law and technology law.

Professor McConlogue argues that in contrast to government actors’ use of ALPRs, less attention has been given to the privacy and commercial implications of private entities’ use of ALPR data in financial transactions involving consumers. The article begins by exploring the connections between ALPR technology and the “predictive risk analysis tools” used by lenders and other entities. Professor McConlogue notes that proponents of these technologies suggest that they can be used to “democratize” access to automobiles, thereby helping to address “the discriminatory history of auto access and consumer scoring.”

However, Professor McConlogue contends that the unchecked use of these technologies is more likely to further facilitate discrimination against vulnerable groups of consumers on the basis of race and class. She convincingly argues that automobile consumer scoring using predictive analytics does not “address the points at which bias enters the scoring process.” This defect is further complicated by lenders’ and insurers’ use of ALPR-based data. Once combined with other sources of data, ALPR data and predictive analytics programs can be used by automobile lenders and insurers to determine contract terms, rates, and price adjustments that further enable income and wealth disparities. Professor McConlogue’s research indicates that at least one ALPR data vendor has encouraged insurers to evaluate consumers’ vehicle location history to better determine rates when issuing and renewing policies. Companies, too, can use data generated by ALPR technology to aid in the repossession of consumers’ encumbered collateral post-default, which mostly impacts underprivileged consumers.

Professor McConlogue’s article contains useful graphical depictions of the various points at which discrimination enters the lending cycle. She aptly uses these visual depictions along with examples to highlight the potential discriminatory nature of ALPR technology and predictive analytics.ALPR technology can reveal location data. Professor McConlogue argues that the location of a consumer’s home can be impacted by the historic legacies of redlining and segregation. Predictive analytics programs that incorporate location data such as those obtained from ALPR technology to determine consumers’ scores, contract terms and price can replicate these discriminatory practices.

Linking privacy to broader consumer protection, Professor McConlogue offers convincing critiques of existing consumer protection laws. The article highlights inadequacies in several sources of law, including the Equal Credit Opportunity Act and the Fair Credit Reporting Act. Professor McConlogue offers a novel way forward that recognizes that multi-faceted comprehensive solutions are necessary to address the problems she highlights. She provides multiple recommendations to fill gaps in existing laws to combat discrimination, and offers other proposals that include prohibiting commercial entities’ use of ALPR technology and restricting companies’ ability to use trade secret protection to obscure their “consumer scoring models.” Professor McConlogue’s most valuable contribution is exposing the important connection between ALPR technology and algorithmic decision-making in consumer lending transactions.