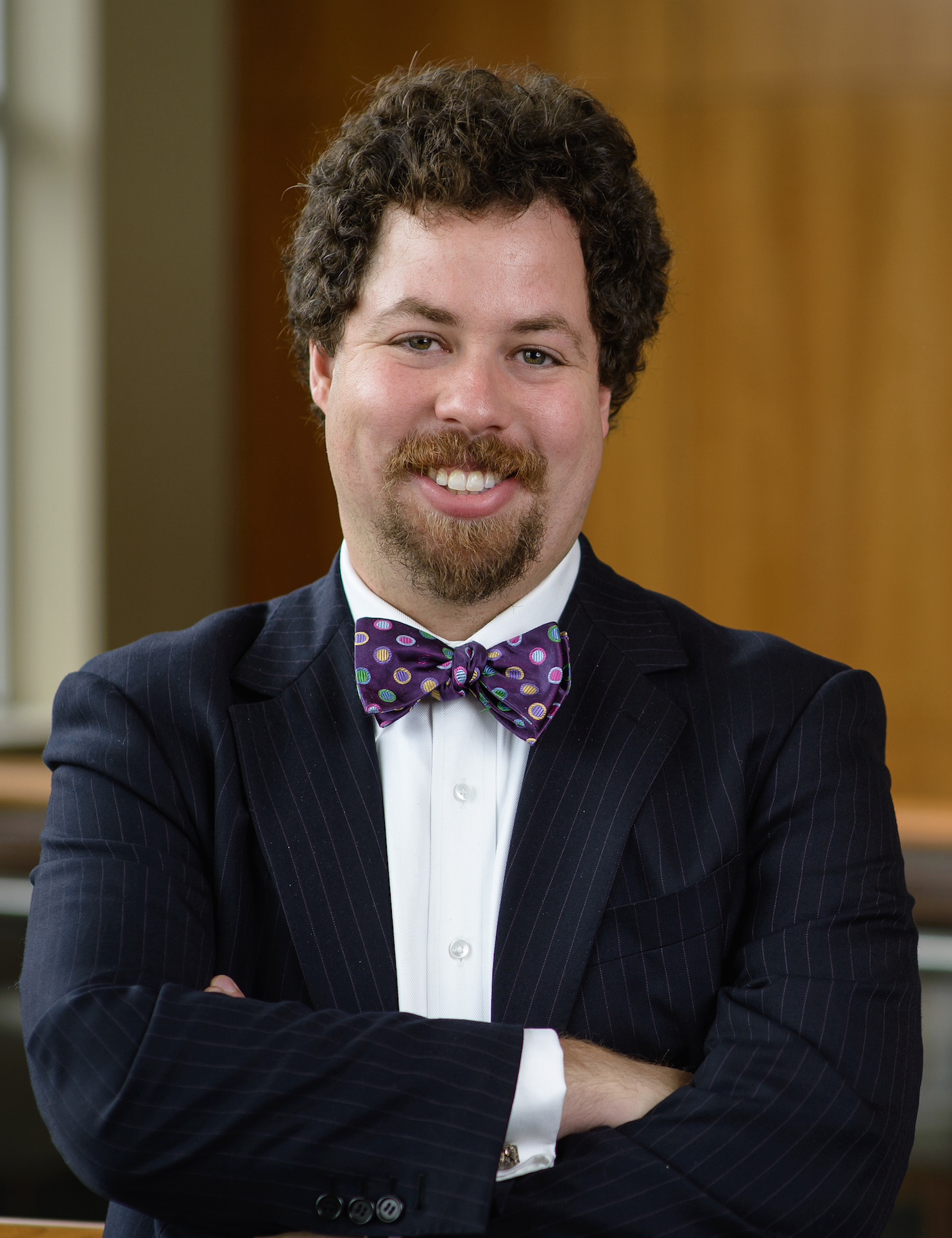 Innovation policy is hard. Getting it right requires balancing incentives for developers, consumer access, rewards for later innovators, safety concerns, and other factors. This balance is vitally important and wickedly difficult—even when it’s the focus of concerted, careful, informed effort. How well should we expect it to go when innovation policy is made by accident?

Enter The Accidental Innovation Policymakers, an illuminating new project by Professor Rachel Sachs. Sachs persuasively shows how Congress has repeatedly made substantial changes to innovation policy, seemingly without talking about, seriously considering, or even recognizing that it is doing so. There’s an asymmetry to this accident, and it favors industry. When Congress wants to directly promote innovation, it explicitly gives rewards to the biomedical industry. When Congress focuses on other matters such as patient finances and happens to increase the rewards for biomedical innovation by embiggening the market, no one mentions it. But when Congress, focusing on patient finances, tries to rein in prices and thus decrease prices for industry, drugmakers scream bloody murder and claim that the engines of progress will grind to a halt. This legislative dynamic is off-kilter. It demands understanding and options for fixes. Sachs provides both.

Sachs grounds her analysis in a rich description of four keystone pieces of legislation that changed the landscape of biomedical innovation: the Orphan Drug Act, the Hatch-Waxman Act (occasionally known by its formal title, the Drug Price Competition and Patent Term Restoration Act of 1984), the Affordable Care Act, and the enactment of Medicare Part D (covering outpatient prescription drugs). Each of these Acts created substantial incentives for innovation. More obviously, the Orphan Drug Act and Hatch-Waxman Act each created new forms of exclusivity for drugs. Less obviously, the Affordable Care Act and Medicare Part D vastly expanded insurance coverage for drugs, including for the poor (ACA) and the elderly (Medicare Part D).1 This increased market size, prompting innovation in the relevant areas. As Sachs shows through meticulous legislative history, Congress talked lots about incentives for the first two, and essentially not at all for the second two.

Aha, you say! Maybe it’s just that Congress doesn’t understand that bigger markets create more incentives to develop products. But no—when Congress considers shrinking markets to protect patient pocketbooks, pharma promptly prognosticates plummeting productivity. And Congress listens. In fact, the Congressional Budget Office’s analyses of drug-pricing-cut proposals explicitly include estimates of how many drugs won’t be invented. So Congress makes biomedical policy accidentally, but only in one direction, when it increases incentives.

That descriptive insight is a valuable contribution on its own; Sachs has slogged through the legislative history so we don’t have to to understand why the ACA’s innovation policy implications remain underspecified. But what are we to make of all this? Sachs makes three incisive points.

First, if Congress has been making innovation policy accidentally, that policy probably demands pretty close scrutiny. For instance, did Congress really mean by changing insurance policy to increase incentives for new drugs for seniors, regardless of whether those drugs needed additional incentives? It doesn’t seem that they did, and if they did, that seems like a poor call and fodder for scholarly attention, especially when accidental policy results in innovation inequities.

Second, and related, the accidental and asymmetric nature of innovation policy means we should be especially cautious about baseline assumptions. If the status quo is at least in part an accident, there’s no particular reason to think we’ve magically wandered into the right answer. Incentives might be too low, or too high, or just misaligned to the type of innovation we really want. That last possibility seems awfully likely, based on separate work by Sachs, Hemel and Ouellette, Eisenberg, and others.

Third (and frankly the kind of insight that I’m glad someone like Sachs can share because it requires deep Congressional weediness), Congressional dynamics are just poorly set up to get the full innovation picture. Who would think that Congress misses big chunks of innovation policy because different committees have jurisdiction over different acts and see different bits of the elephant? Sachs. (The Judiciary Committee, for instance, sees patent laws, but not most health laws; Ways & Means sees Medicare but not intellectual property or FDA. For more, see…Sachs!)

The piece closes with institutional suggestions to fix Congressional innovation myopia. The Congressional Budget Office could tackle the task (though it doesn’t make recommendations or consider impacts of prior legislation); the sadly-defunct Office of Technology Assessment could evaluate broad pictures (though it, well, doesn’t exist); or the lesser-known Medicare Payment Advisory Commission or Medicaid and CHIP Payment and Access Commission (MedPAC and MACPAC, respectively and delightfully) could weigh in (though their foci are narrower than biomedical innovation writ large). Each has their problem, but any could help. It’s hard to argue with the idea that Congress should better know what it’s doing, and Sachs has identified an apparently substantial hole in that knowledge.

The argument Sachs makes is a compelling one. Congress is making big biomedical innovation policy by accident. One response is for Congress (and others) to actually think it through both prospectively and retrospectively, whatever the institutional mechanism. Another, drawing on Sachs’s other work, is to consider more broadly how creative tools can shape innovation policy more precisely. One reason Congress is making innovation policy by accident is because insurance payment and drug development incentives are so closely connected, often automatically. But they needn’t be; Sachs has argued that delinking reimbursement from development (and particularly approval) could help better align incentives (Hemel and Ouellette, Masur and Buccafusco, and I have also made suggestions in this direction.) Accidents of policy can be fixed or avoided, more so now that Sachs has so clearly delineated the problem.