The Ideology of Bridging the Digital Divide

Daniel Greene, The Promise of Access: Technology, Inequality, and the Political Economy of Hope (2021). 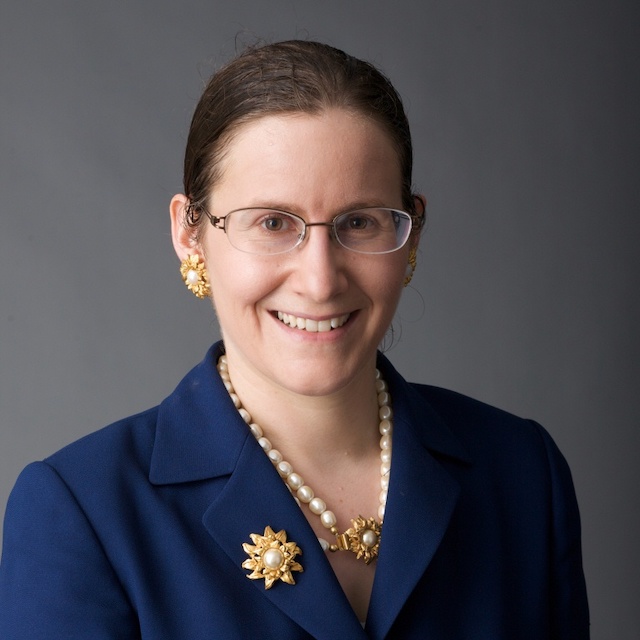 Daniel Greene’s The Promise of Access: Technology, Inequality, and the Political Economy of Hope has both a sharp theoretical point of view and fascinating ethnographic accounts of a tech startup, a school, and a library in Washington, DC, all trying to navigate a neoliberal economy in which individuals are required to invest in their own skills, education, and ability to change in response to institutional imperatives. Although it doesn’t directly address law, this short book’s critique of technology-focused reimaginings of public institutions suggests ways in which cyberlaw scholars should think about what institutions can, and can’t, do with technology.

Greene argues that many people in libraries and schools have, for understandable reasons, accepted key premises that are appealing but self-defeating. One such premise is that there is a “digital divide” that is a primary barrier that prevents poor people from succeeding. It follows that schools and libraries must reconfigure themselves around making the populations they serve into better competitors in the new economy. This orientation entails the faith that the professional strategies that worked for the disproportionately white people in administrative/oversight positions would work for the poor, disproportionately Black and Latino populations they are trying to help. In this worldview, startup culture is touted as a good model for libraries and schools even though those institutions can’t pivot to serve different clients but can only “bootstrap,” which is to say continually (re)invent strategies and tactics in order to convince policymakers and grantmakers to give them ever-more-elusive resources. Because poverty persists for reasons outside the control of schools and libraries, however, these new strategies can never reduce poverty on a broad scale.

Fights over how to properly use the library’s computers—for job searches, not for watching porn or playing games, even though the former might well be futile and the latter two might produce more individual utility—play out in individual negotiations between patrons and librarians (and the library police who link the library to the carceral state). Likewise, in the school, teachers model appropriate/white professional online use: the laptop is better than the phone; any minute of free time should be used to answer emails or in other “productive” ways rather than texting with friends or posting on social media. The school’s racial justice commitments, which had led it to bar most coercive discipline, eventually give way when the pressure to get test scores up gets intense. The abandonment is physically represented by the school’s conversion of a space that students had used to hang out in and charge their phones into a high-stakes testing center with makeshift cardboard barriers separating individual students.

Legal scholars may find interest in Greene’s analysis of the ruinous attractions of the startup model. That model valorizes innovation in ways that leave no room for “losers” who are written out of the narrative but still need to stay alive somehow; it demands, sometimes explicitly, that workers give over their entire lives to work because work is supposed to be its own reward. The startup model is seductive to mayors and others trying to sustain struggling cities, schools, or libraries, but its promises are often mirages. Government institutions can’t—or at least shouldn’t—fire their citizens and get new ones for a new mission when the old model isn’t working. Scholars interested in innovation may learn from Greene’s account of how startup ideology has been so successful in encouraging longstanding institutions to reconfigure themselves, both because that’s a strategy to access resources in a climate of austerity and because the model promises genuinely rewarding work for the professionals in charge.

Another reason for cyberlaw scholars to read Greene’s book is to encounter his challenge to subject matter divides that insulate certain foundational ideas from inspection. To label a problem as one of access to online resources is to suggest that the solution lies in making internet access, and perhaps internet-based training, available. But most of the poor people Greene interviews have smartphones; what they lack are safe physical spaces. Greene recounts how some of the people he talks to successfully execute multiple searches to find open shelter beds, creating a list and dividing responsibilities for making calls to different locations. Many of them are computer-literate, and more job training wouldn’t let them fit into the startup culture that is literally separated from them in the library by a glass wall (entrepreneurs—mostly white—can reserve a separate workspace behind this wall, while ordinary patrons—mostly Black—have to sign up for short-term access to library computers). As with platform regulation debates, when we ask cyberlaw to solve non-cyberlaw problems, we are setting ourselves up for failure.

Moreover, as Greene points out, other governance models are possible. Other countries fund and regulate internet connectivity more aggressively than the US does, meaning that libraries and schools don’t have to be connectors of last resort. Models of libraries and schools as places that empower citizens, rather than places that prepare individuals to go out and compete economically in an otherwise atomized world, are also imaginable—and they have been imagined and attempted before. Much as Stephanie Plamondon Bair’s Impoverished IP widens the focus of IP’s incentives/access model to examine the harms of poverty and inequality on creativity and innovation, Greene’s book calls attention to the fact that “the digital divide” is not, at its heart, about internet access but about economic and social inequality.

Cite as: Rebecca Tushnet, The Ideology of Bridging the Digital Divide, JOTWELL (August 10, 2021) (reviewing Daniel Greene, The Promise of Access: Technology, Inequality, and the Political Economy of Hope (2021)), https://cyber.jotwell.com/the-ideology-of-bridging-the-digital-divide/.