What’s the Harm? The Answer is Many 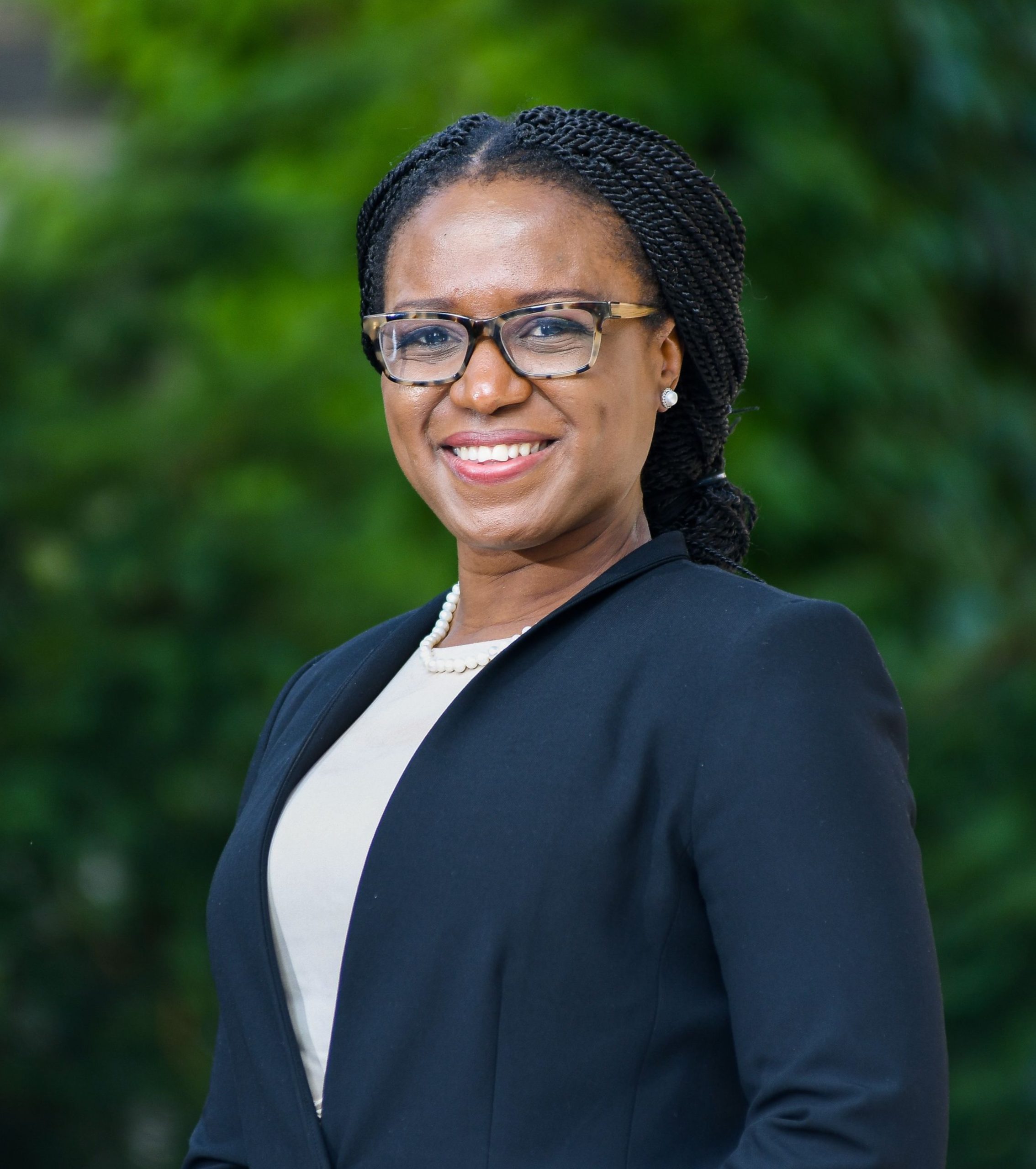 Privacy law scholars have long contended with the retort, “what’s the harm?” In their seminal 1890 article The Right to Privacy, Samuel Warren and Louis Brandeis wrote: “That the individual shall have full protection in person and in property is a principle as old as the common law; but it has been found necessary from time to time to define anew the exact nature and extent of such protection.” Other legal scholars have noted that the digital age brings added challenges to the work of defining which privacy harms should be cognizable under the law and should entitle the complainant to legal redress. In Privacy Harms, an article that is sure to become part of the canon of privacy law scholarship, Danielle Citron and Daniel Solove provide a much needed and definitive update to the privacy harms debate. It is especially notable that the authors engage the full gamut of the debate, by parsing both who has standing to bring suit for a privacy litigation and also what damages should apply. This important update to privacy law literature builds upon prior solo and joint influential work by the two authors, such as Solove’s Taxonomy of Privacy, and Citron’s Sexual Privacy, and their joint article Risk and Anxiety.

The article furnishes three major contributions to law and tech scholarship. First, it highlights the challenges deriving from the incoherent and piecemeal patchwork of privacy laws in the U.S., exacerbated by what other scholars have noted are the exceedingly higher showings of harm demanded for privacy litigation versus other types of litigation. Second, the authors construct a road map for understanding the different genre of privacy harms with a detailed typology. Third, Citron and Solove helpfully provide an in-depth discussion of when and how privacy regulations should be enforced. That exercise is predicated on their viewpoint that there is currently a misalignment of the goals of privacy law and available legal remedies.

As Citron and Solove note, the higher prerequisite for a showing of privacy harm serves as an unreasonable gatekeeper to legal remedies for privacy violations. As such harm is difficult to define and proof of harm is elusive in some cases, such gatekeeping sends a dangerous signal to organizations, telling them that they do not need to heed legal obligations for privacy, so long as it remains difficult to prove harm.

Citron and Solove then provide a comprehensive typology of privacy harms. This exhaustive typology, which the authors meticulously illustrate with factual vignettes drawn from caselaw, is an especially useful resource for legal scholars, practitioners, and judges attempting to make sense of the morass that is privacy law in the United States. Citron and Solove’s typology encompasses 14 types of privacy harms: 1) physical harms, 2) economic harms, 3) reputational harms, 4) emotional harms, 5) relationship harms, 6) chilling effect harms, 7) discrimination harms, 8) thwarted expectation harms, 9) control harms, 10) data quality harms, 11) informed choice harms, 12) vulnerability harms, 13) disturbance harms, 14) autonomy harms. While some might quibble about whether some of the harms delineated are truly distinct from each other, the typology is an accessible and deft heuristic for contextualizing privacy harms both in terms of their origin and their societal effects. Two striking features of this taxonomy: first, in a departure from the authors’ previous solo and collective work, this taxonomy does not focus on the type of information breached and does not attempt to establish distinct privacy rights (see, for example, Citron’s Sexual Privacy, arguing for a novel privacy right regarding certain sexually abusive behaviors). Rather, this new taxonomy is concerned with the harmful effects of the privacy violation. Second, the taxonomy goes beyond individual level harms to introduce privacy harms that could also be seen as collective, such as chilling effect harms and vulnerability harms.

The Article’s final contribution is a discerning examination of when and how privacy harms should be recognized and regulated. This last discussion is important because, as the authors reveal, a focus on legally recognizing only those privacy harms that are easily provable, immediate, or handily quantifiable in monetary terms is detrimental to societal goals. The same can be said when the court’s focus is on a showing of what individual harm has resulted from a privacy violation.

As Citron and Solove remind us, and others have written, privacy harms are not merely individual harms, they are also societal wounds. Privacy as a human right allows for personhood, autonomy, and also the free exercise of democracy. Thus, the authors underscore that an undue emphasis on compensation, as a remedial goal for privacy violation, neglects other important societal considerations.

They observe that privacy regulations do not just compensate for harm, but serve the useful purpose of deterrence. A requirement of measurable economic or physical harm is only truly necessary to decide on compensation. If we have the clear aim of preserving privacy, merely for the benefit of what privacy affords us, rather than the objective of compensating for the injury of privacy violations, a decisive query for cutting through the bog is: what amount of damages would be optimal for deterrence?

With this keen analysis, Citron and Solove provide a way forward for determining when and how to adjudicate privacy litigation. As they conclude, for tort cases launched to demand compensation, a showing of harm may be requisite, but for other types of cases, when monetary damages are not sought, a showing of measurable economic or physical harm may be unnecessary.

In conclusion, Citron and Solove have written a truly useful article that provides a vital guardrail for navigating the quagmire of privacy litigation. Yet, their article is much more than a practitioner’s guide or judiciary touchstone. In plumbing the profundity of privacy harms, Citron and Solove have also started a cardinal socio-legal discourse on the human need for privacy and the societal ends that privacy insures. This is a conversation that has become even more urgent in the digital era.